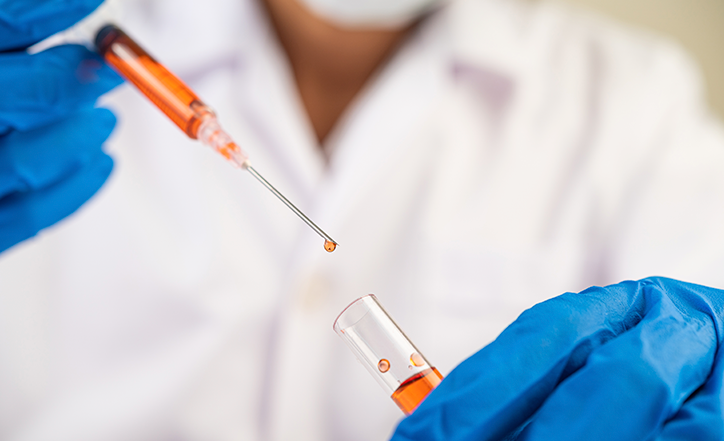 The vaccine candidate could be used by health personnel for emergency situations in the event of a new large-scale outbreak of the virus.

The director of the Center for Disease Control and Prevention of China, Gao Fu, reported on Friday the possibility that his country obtain a vaccine for use by health workers in “emergency situation” for coronavirus, next September.

The expert explained that, if a new outbreak is registered on a large scale, vaccine candidates who are still in the second or third phase of clinical trials, could be used for special groups such as doctors.

Gao estimated that early next year the vaccines that China is testing may already be ready for use in healthy people, although everything will depend on the evolution of the research and development process.

The epidemiologist has indicated that China currently has two vaccines undergoing clinical trials, one of them is an adenovirus vector vaccine and the other an inactivated vaccine, both in the second phase of experimentation.

According to the protocols established by the World Health Organization (WHO), the period of time for a vaccine to be available for use at a massive level in humans is at least 12 to 18 months.

However, Gao has insisted that the emergency situation deserves faster scientific processes and their development to reach at least the first vaccines that could be provided to health workers because the massive use would take a few more months.

China is currently testing up to five vaccine options and the two whose clinical trials have entered the second phase have been developed by the Wuhan Institute for Biological Products, the Chinese National Pharmaceutical Group and a laboratory in Beijing of the Sinovac Biotech company.